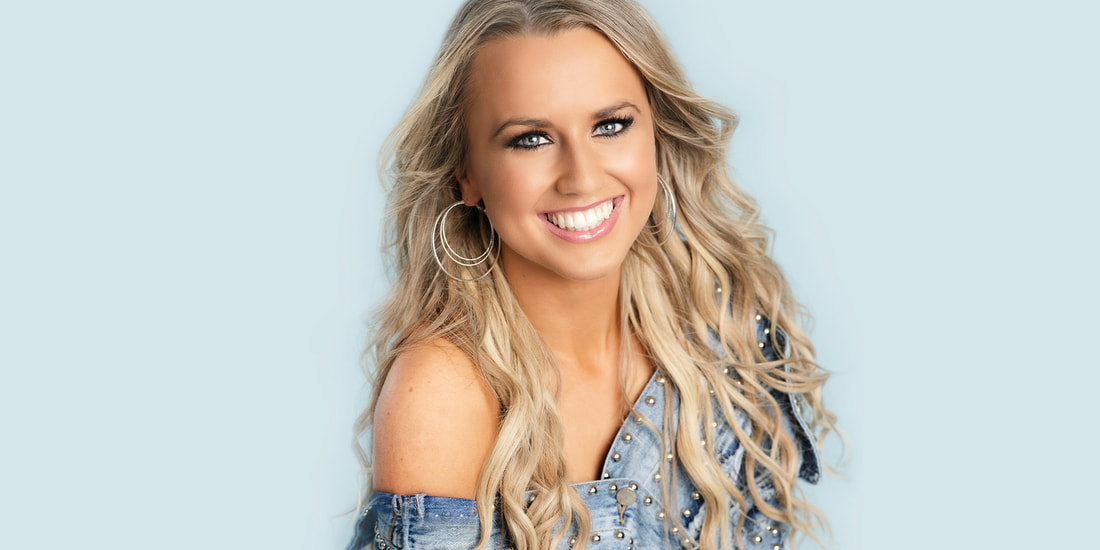 Christie Lamb has been described as ‘the full package’. She is a powerhouse vocalist and a vibrant multi-instrumental, award winning singer songwriter.
The talented songstress is a CMAA Golden Guitar Winner and has a loyal country fan base. She was first voted ‘CMC New Oz Artist of the Year ’ and was later crowned ‘CMC Female Artist of the Year’ by country music fans.

Christie recently released her eagerly awaited fourth studio album ‘Truth’ through ABC Music. ‘Truth’ followed on from the success of ‘Broken Lines’ charting at #1 on the ARIA Charts. The new album features the hit radio singles ‘Kiss About It’, ‘Up All Night’, ‘Beat Of My Own Drum’ and ‘Three Chords And A Woman’s Truth’.

Christie is the first Australian Artist to have a #1 hit on both the iTunes Country and iTunes Dance charts with her fun fresh single ‘Hot Hot Kiss’. The popularity of Christie’s hit single ‘You Brought The Party’ is evident from its 2 million Spotify streams to date.

Christie now has 19 top 5 radio releases to her name.

Touring relentlessly with her own dates across Australia and New Zealand, Christie is no stranger to being on the road. She has toured nationally with Lee Kernaghan for four years, opening the show as well as playing piano and mandolin as part of his band, alongside The Wolfe Brothers.

Earlier tours have included two years with Aussie Rock legend Jon English as the lead female vocalist and musician on ‘The Rock Revolution’ tour, ‘The Girls of Country’ tour with Amber Lawrence and Aleyce Simmonds, plus ‘This Crazy Life’ tour with The Wolfe Brothers, playing many sold out shows and expanding her ever growing fan base.

Christie’s performance at The Deni Ute Muster caught the attention of Keith Urban who invited her back on stage to perform a duet with him in front of thousands of Country Music fans.

"I reckon Christie Lamb is the one to watch. She is a star” -  Lee Kernaghan