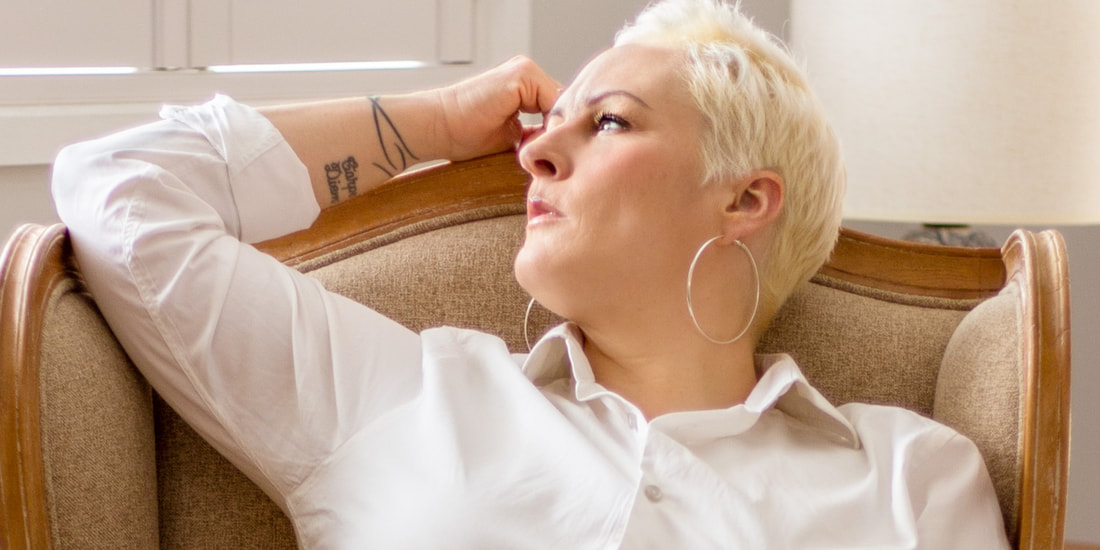 Bec Lavelle possesses one of the most beautiful and instantly recognisable voices in Australian music.

Best know for her work as vocalist for the hit TV series, “McLeod’s Daughters”, which ran for 8 successful seasons and screened in 110 countries around the world – Bec’s voice was the true heart and soul of the soundtrack albums which have sold in excess of 200,000 copies. And yes, she did hit the screen to play the cameo role of Bindy in the 6th season!

“Every now and then Australia surfaces with an artist that will turn heads. Bec Lavelle turned my head to the point I was begging her to let me produce her debut album”, says Savage Garden’s Daniel Jones. “In my opinion, Bec has all the makings of a true artist”.

Bec granted Daniel his wish and he commenced work as producer of her 2007 debut, “Intimate Portrait”. The album cemented Bec’s status in Europe as one of Australia’s hottest musical exports and featured two hit singles, “Many Things” and “Raining In Me”.

Between albums, Bec toured extensively with James Blundell and also overseas performing for Australian troops as part of Forces Entertainment.

In late 2009, Bec took herself on a trip to the songwriting mecca of Nashville. The result was “Love & Bravery”, released at the end of November 2010 and featured the smash, “Breakthrough Away”.

Her album, “Kehr Wieder”, released in February 2016 was released 100% independently and created remotely working with session musicians and producers located around the globe. It included hits such as “Your Message” and “Let It Go” and her stunning version of Joni Mitchell’s classic, “River”.

Since then Bec has kept busy performing live all around Europe and working on numerous other projects with a variety of artists including James Blundell (On “Come On In”, “Campfire” and the “30 Years of Pride – A Tribute to James Blundell” compilation album).

In November 2018, she recorded a Christmas duet with Ben Ransom – a cover of the Sheryl Crow song – “There Is A Star That Shines Tonight”.

Bec released the track, “Keeping You Up”, in February 2019 as a tribute to her family and friends who “kept her spirits up” while living and working in Germany.

“All These Goodbyes”, was a Top 20 smash in Australia while “Picture Perfect”, the summer anthem, “Gonna Be Alright” and “The Ocean” all followed suit.

In mid 2020 she hit the Top 10 with the isolation collaboration with Kora Naughton, Jem Cassar-Daley, Kaitlyn Thomas and Ingrid Mae on the Lucy Hale (Pretty Little Liars) song, “Nervous Girls”.

August 2020 saw the release of her anticipated fourth album, “IV”.